There are some STRANGE THINGS you can find in South Korea!

There are a lot of things that you can only find in South Korea! Some of them are cool, some bad, somethings we like, some we don’t, and some are just plain strange!

Scott, Adam, Marco, and Paul talk about some of the strangest things they have seen over their years in South Korea.  They also talk about the Facebook group ‘OINK’ (Only In Korea), and some of the more recent events which happened regarding this Facebook group.  They also look at some of the things you would only find here in Korea, and which of these things would work back in their own countries, and which of them wouldn’t.

It’s all about STRANGE THINGS in Korea on this episode of K-PoD! 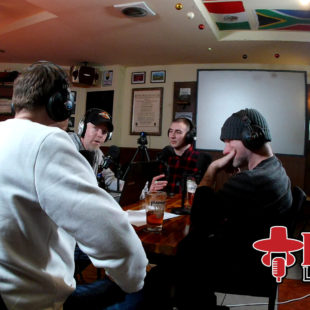 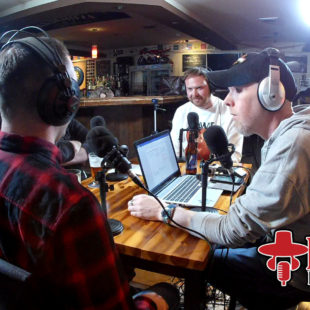 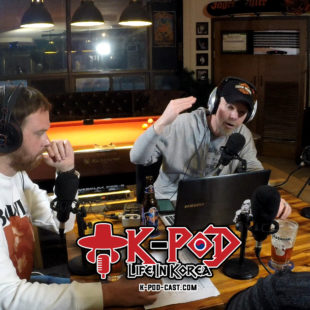 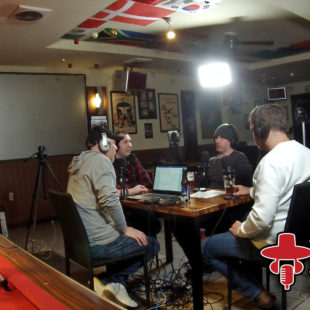 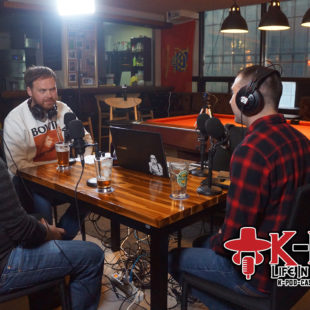 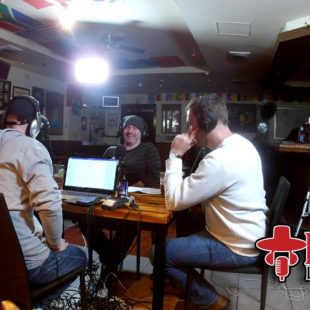