Living conditions, housing, and what you can expect when coming to South Korea! 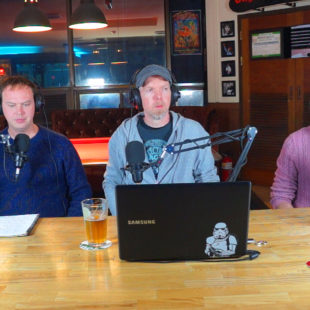 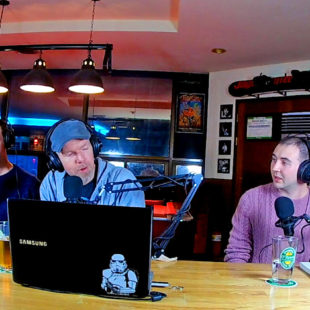 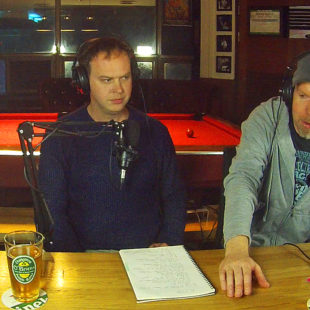 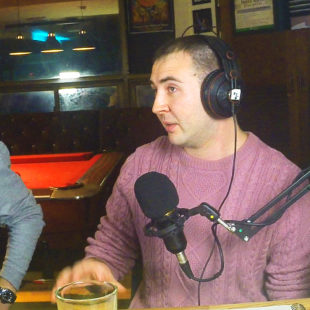 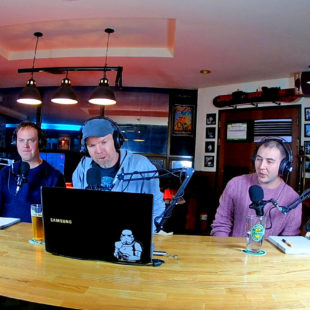 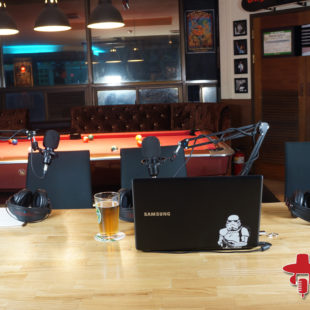 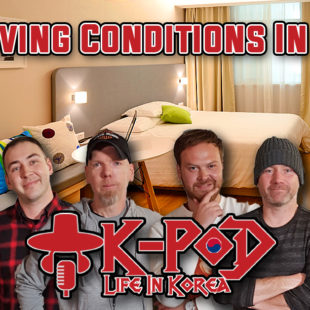 Adam is one of the hosts of K-PoD.  He started as a host last season in 2018.  Adam is from Ontario, Canada and has lived in Changwon City, South Korea for 8 years.

Marco is now one of the new hosts of K-PoD.  Marco is from Columbus, OH, United States and has lived in Changwon City, South Korea for almost 3 years.

Paul is one of the original hosts and founders of K-PoD (The Changwoner).  Paul is originally from England and he currently continues to live in Changwon City where he has lived for the past 16 years.